HATTON AND ROSE DIALLED IN FOR DUBAI DESERT CLASSIC 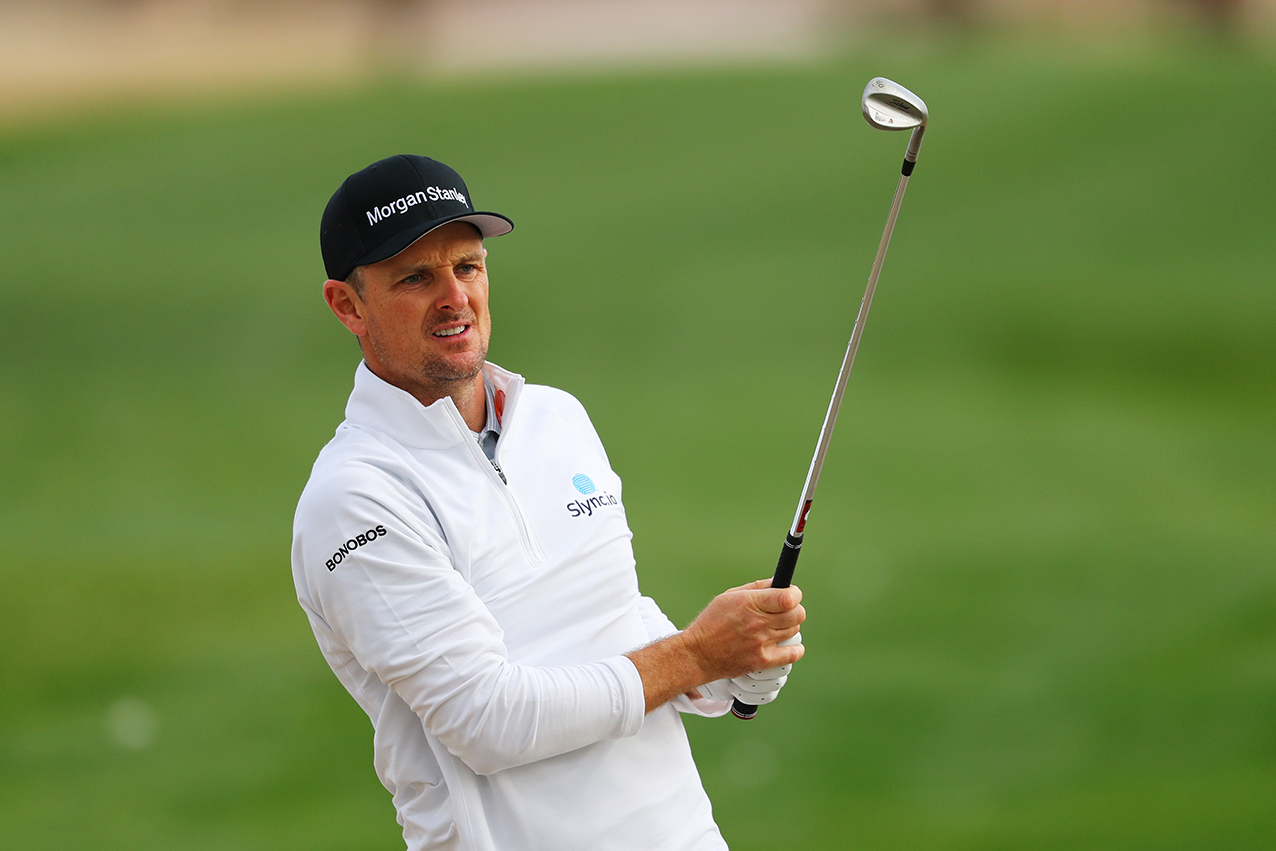 English Ryder Cup pair Tyrrell Hatton and Justin Rose are fully focused on the task in hand at this week’s Dubai Desert Classic – with Rose making his first appearance since 2009 and Hatton looking to make up for lost time having missed last year’s event through injury.

Hatton arrives full of confidence having clinched his sixth European Tour title last week at the Abu Dhabi HSBC Championship in superb fashion with a four-stroke win over Jason Scrivener, moving up to a career-high 5th in the Official World Golf Ranking in the process.

“It’s nice to be back here in Dubai, I missed the event last year because I was still recovering from wrist surgery,” said Hatton, who won the BMW PGA Championship in October. “I’ve had some good finishes in the past and I’m hoping I can have another good week this week.

“My win last week still feels a little bit surreal, alongside where I’ve moved up to in the World Rankings. I played the Pro-Am today and the game feels good, so we’ll see how we go this week.”

Hatton had appeared in the previous six editions of the Dubai Desert Classic before being forced to sit out last year, whereas Rose makes a long-awaited return to Emirates Golf Club and finds himself in need of updating his old yardage book.

“It was 2009 when I last played and that was Rory McIlroy’s first European Tour win – I finished second, and I’m glad I could help him along his way,” laughed Rose, winner of the 2013 U.S. Open and veteran of five Ryder Cups. “The golf course has come back to me in practice, I had my old yardage book and it’s changed a little bit, the greens have gotten a bit smaller through the years, they’ve crept in a little, so we’ve probably lost a few pin placements. Strategy-wise that probably makes the middle of the green the acceptable play on a lot of holes.

“I always find the Middle East a brilliant place to start the season. You get a good read on your game, the golf courses are playable, in good shape and you generally expect good weather.”

The pair take their place among an illustrious field for this year’s Dubai Desert Classic with the likes of Sergio Garcia, Collin Morikawa, Lee Westwood, Matthew Fitzpatrick, Paul Casey, Henrik Stenson and Ian Poulter all set to tee it up when play gets underway on Thursday.