Former European Number One Tommy Fleetwood and Major winner Adam Scott are the latest global stars to join the field for the Dubai Desert Classic, the second Rolex Series event of the 2022 DP World Tour season.

It will be an 11th consecutive appearance for five-time DP World Tour winner Fleetwood when he returns to the Emirates Golf Club on January 27-30.

The logistics technology provider that is revolutionising the way global supply chains work, is the title sponsor of the Dubai Desert Classic, with the iconic event elevated to the DP World Tour’s signature Rolex Series of tournaments for the first time in 2022. This new era promises to be a memorable anniversary for 2013 Masters Tournament champion Scott, as he takes on the Majlis Course exactly 20 years after his last appearance at the event. 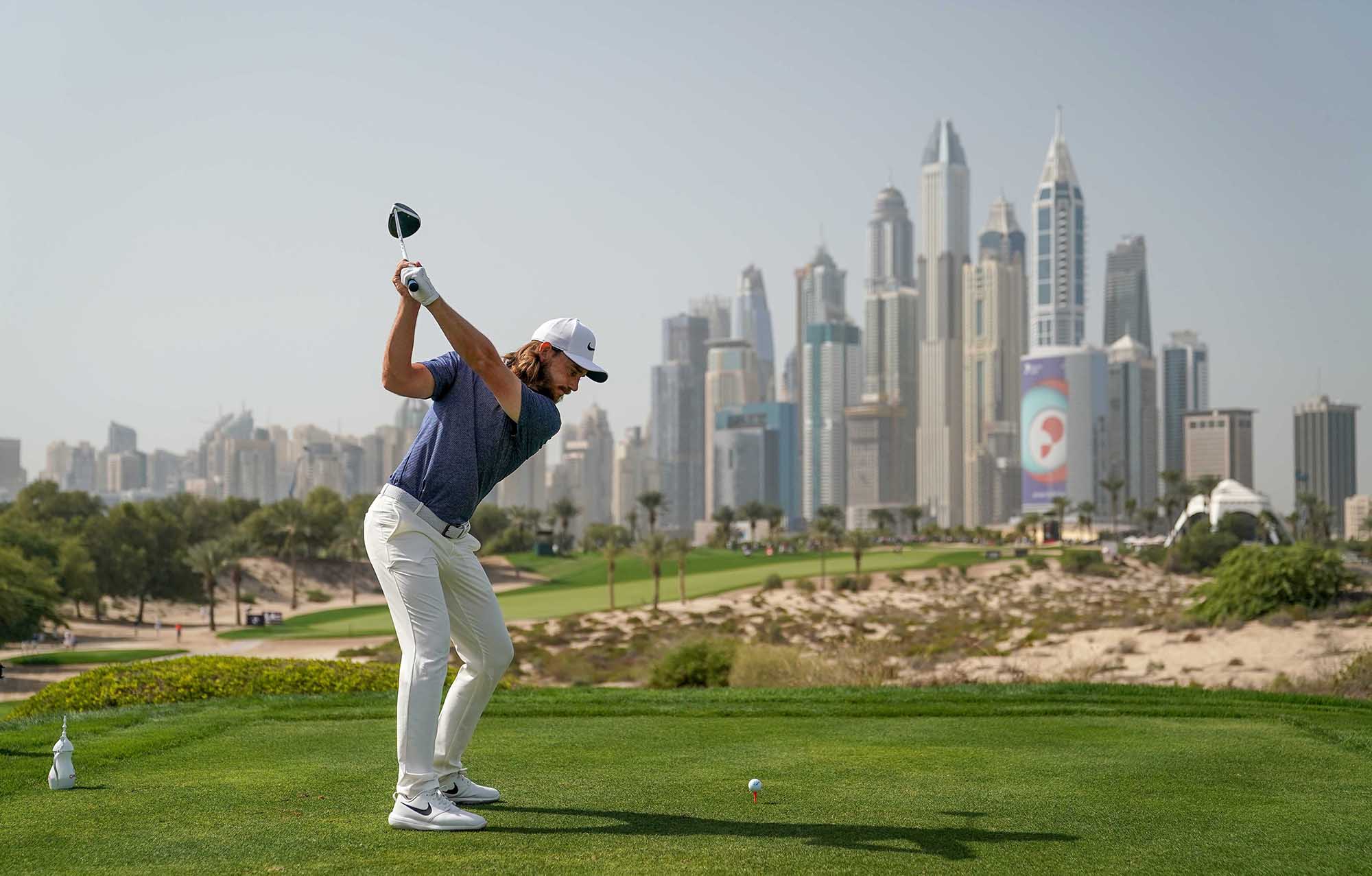 They are both aiming to lift the famous Dallah trophy for the first time, with Ryder Cup star Fleetwood - who famously won four points out of five in a memorable debut in the biennial event in 2018 - will be hoping to make experience count at the event where he has been ever-present since 2012.

“I start my season in the Middle East and come to Dubai each year, so this is an event and venue that I know well,” said Fleetwood, a Rolex Series winner who has also sealed two titles in Abu Dhabi. “It’s no secret that I enjoy playing in the region and I would love to be able to add to my success here." 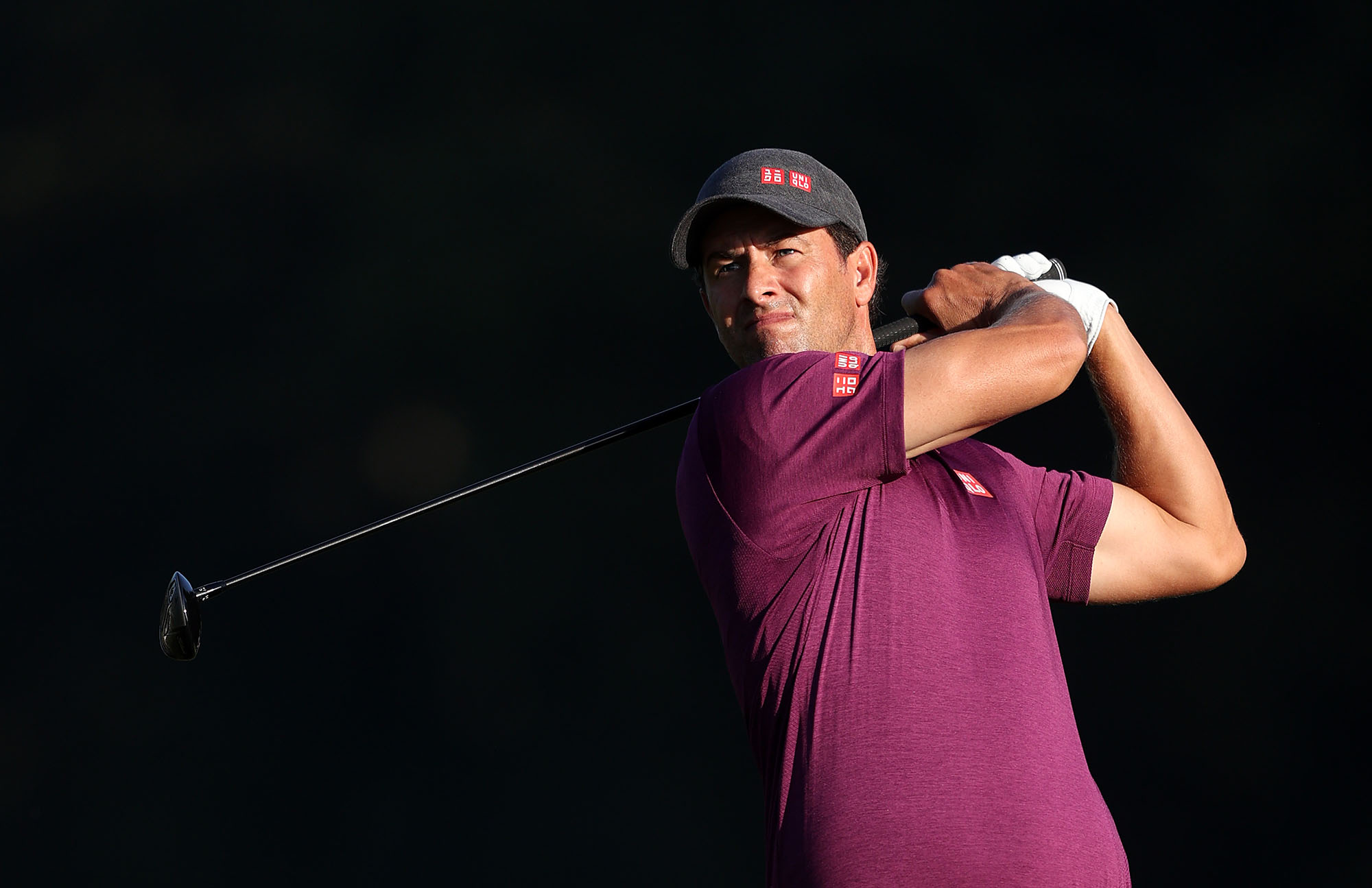 Major winner Scott has also confirmed his place in the Dubai Desert Classic, making a long-awaited return to the event he last played in 2002.

His 11 DP World Tour wins include two titles in the Middle East, and most recently the 2019 Australian PGA Championship, but his greatest moment so far came when he triumphed in a playoff over Angel Cabrera nine years ago to become the first Australian to wear the Green Jacket.

“I’ve made a bit of a change to my schedule”, said the 41-year-old. “It doesn’t seem quite as long as 20 years since I last teed it up at Emirates Golf Club, but I’m certainly looking forward to experiencing the tournament again. I’ve had a couple of wins in the region over the years and it would be fantastic to add one more this month.”

Chris Kirchner, CEO, Chairman and Founder of stated: “I’m excited to have so many world-class players for the first edition of the Dubai Desert Classic. It means a lot to us to produce a best-in-class field for fans and Dubai golf.”

Simon Corkill, Executive Tournament Director, Dubai Desert Classic, said: “The additions of Tommy and Adam to an already stellar field further demonstrates the appeal of the Dubai Desert Classic among the game’s global elite. This is shaping up to be the most memorable edition yet, with a star-studded field and free entry for spectators for the first time in the event’s history. We can’t wait to see these players in action alongside world-class performers including Collin Morikawa, Rory McIlroy, Sergio Garcia and defending champion Paul Casey.”

Organisers have confirmed that year’s Dubai Desert Classic is free to all over the four days, with a tournament village offering a wide range of family- friendly entertainment as well as a range of food trucks in partnership with Wasl including popular brands Shawarma Station, Aballi Arabic Concept, Wok Boyz, Koshari, Choma BBQ, Burro Blanco and more.

This year’s tournament will also feature a number of initiatives including ‘Pink Saturday’, where players, caddies and fans are encouraged to dress in pink to raise awareness about breast cancer in the UAE and beyond, and ‘Sustainability Sunday’, a day dedicated to bringing the tournament’s many green and sustainable initiatives into focus.

The 2022 edition of the Dubai Desert Classic will also see its hospitality offering transformed, with the Dallah Lounge terraces and Sky Deck relocated to a prime location overlooking both the 9th and the 18th greens. The package includes a sumptuous lunch, beverages, afternoon tea, VIP car park and player visits, see: www.dubaidesertclassic.com or contact hospitality@dubaidesertclassic.com for more information.

The tournament is now set for an even brighter future.